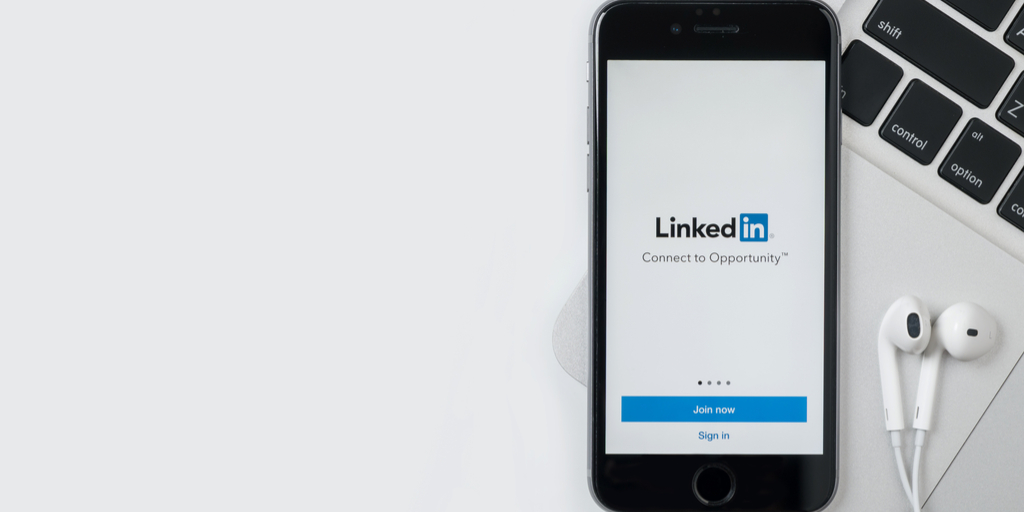 LinkedIn announced the top companies of 2019. The list is a collection of the most sought-after employers from across the world, in countries like Australia, Brazil, Canada, China, France, Germany, India, Japan, Mexico, the United Kingdom, and the United States.

It’s not surprising that global giants have topped the list, including; Shell, Volkswagen, Apple, BP, and Huawei Technologies. Also appearing on the list are start-ups like Coinbase, Swiggy, OYO, Nubank, and Rubrik. Amazon and Google parent company were big winners also, appearing on 11 and 7 of the lists respectively.

So, how did LinkedIn determine the winners?

A collection of LinkedIn’s editors and data scientists examined billions of actions taken by LinkedIn users and identified the companies generating the most interest from job seekers. To select their Top Companies, the following factors were considered

When you take all of this data and apply it do different geographies, the list looks like this; 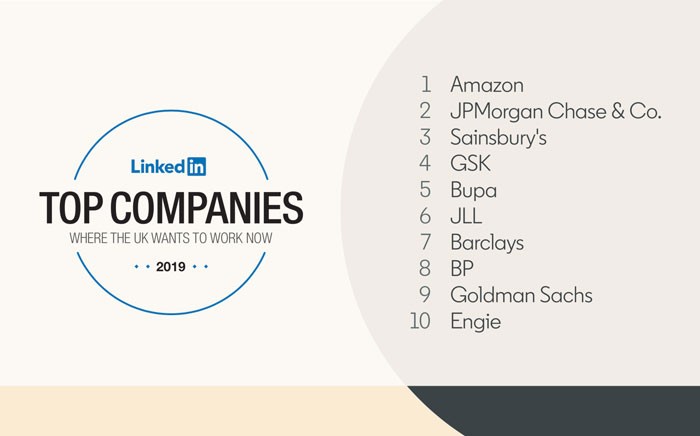 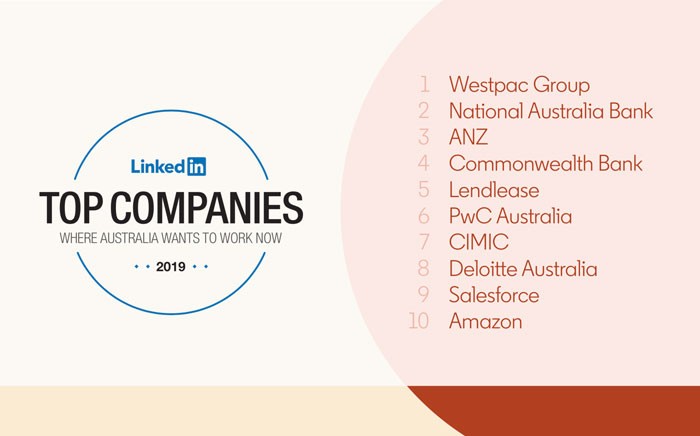 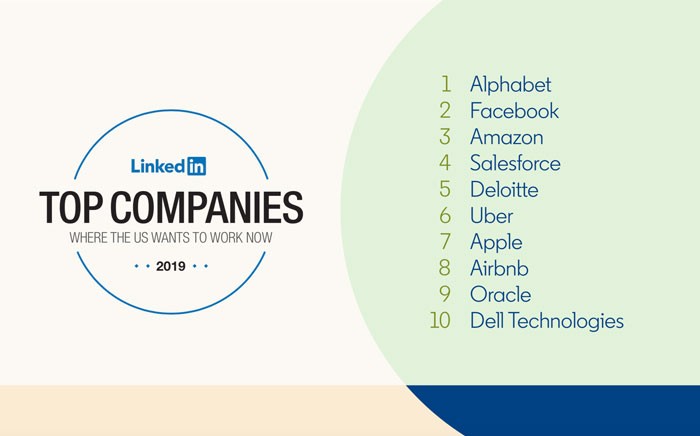 To see the full list of companies, and the habits of the top perfroming employers, check out LinkedIn’s blog.

[ad_1] A recent report from Gallup estimates — conservatively, it says — that a trillion dollars is what U.S. businesses are losing every year due…