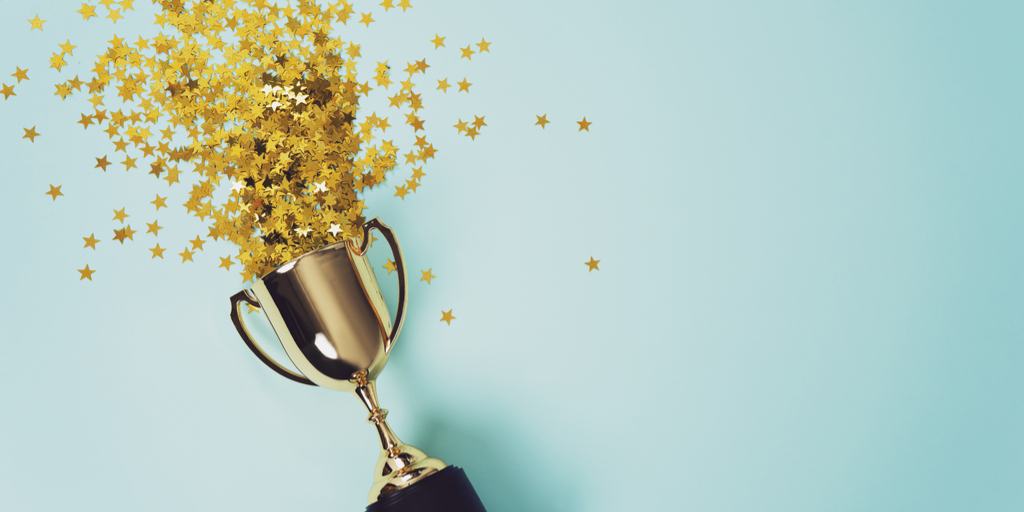 What do you think of when you hear the phrase ‘win-win’?

Good negotiators can manipulate and manoeuvre the satisfaction of the other party any way they want. Therefore, satisfaction is a bad measure of progress or success in a negotiation situation. There is so such thing as satisfaction, according to Tony Perzow, only perceived satisfaction. Win-win isn’t just about feeling good at the end of the meeting – it’s much more than that.

So, what is a win-win negotiation?

A win-win negotiation is one in which value is created, which benefits both parties, that did not exist before the negotiation process. It is an outcome where both sides of the table actually have more to share than they did before walking into the room. If they were splitting a pie, they wouldn’t think of the negotiation in terms of how many slices of pie they would each get, but instead about ways that they can make the pie bigger – thus increasing their individual slices too.

Win-win situations can’t be thought about in competitive negotiation session, as these are inherently zero sum games. So, how can you ensure a win-win negotiation? Ask yourself these important questions:

Learning about different negotiation tactics is essential for anybody in a business involved in making deals – and people make more deals than we realise! To find out more about our negotiation content with the brilliant Tony Perzo, talk to us today.

Create your own Recruiter Academy

Access our video library and learn your way to success!