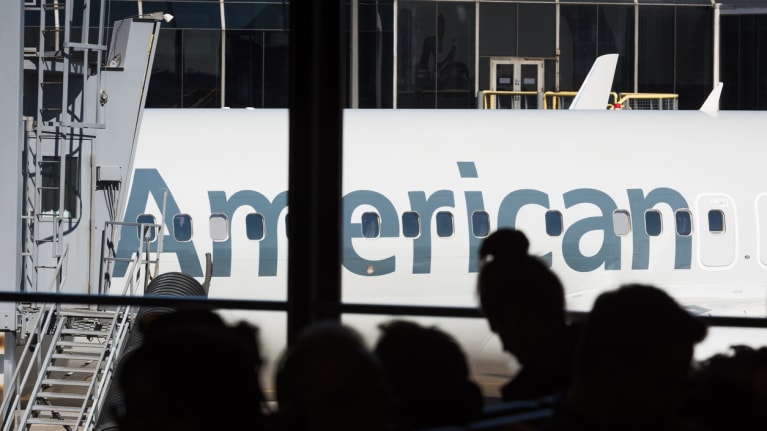 ​An American Airlines employee allowed to work from home in Chicago for more than 10 years to accommodate her multiple sclerosis (MS) could be required to work onsite in Dallas after American Airlines merged with US Airways, the 7th U.S. Circuit Court of Appeals held.

The plaintiff worked for American Airlines for more than 20 years. She served in several positions, taking on a role in 2007 as a communications specialist in the flight service department, which was located in Dallas at the company’s headquarters.

In the late 1990s, the plaintiff’s MS was diagnosed. It was aggravated by excessive heat, causing her discomfort and reduced functioning. As a result, American Airlines provided her with a work-from-home arrangement (WFHA), allowing her to do her job from Chicago, even though her colleagues worked in Dallas. The plaintiff usually traveled to Dallas one day per week to meet with colleagues and perform tasks that required a physical presence.

The plaintiff’s duties included participating in conference calls, administering an internal website distributing information to flight attendants, publishing articles for flight attendants, producing e‑mail communications and preparing remarks for her boss’s weekly internal video announcement. The position had no formal, written job description. The plaintiff performed successfully for several years, and there is no record of complaints or disciplinary action against her.

American Airlines merged with US Airways in 2013. The resulting company—still American Airlines—had to integrate the operations of both airlines into a single entity with common policies and procedures. To do so, the flight service department’s vice president undertook an extensive process that involved nearly every person in the department. The department expanded its workload, transitioning from primarily producing written communications to putting on live events and performing crisis management functions. The additional work caused the Dallas employees to feel spread thin.

As a result, the vice president unilaterally decided to require all employees to be physically present at headquarters. Upon learning of the impending changes, the plaintiff spoke with her immediate supervisor and emphasized that her WFHA was a necessary accommodation for her disability and relocating to Dallas was not an option. American Airlines and the plaintiff discussed potential accommodations. The plaintiff indicated that if she moved to Dallas, she would need a tube of air conditioning around her at all times while in the office, and she expressed concerns about her ability to cope with the heat outside the office. The company looked for positions outside Dallas for the plaintiff, including a few jobs in Chicago, but she was either not qualified or not interested.

In February 2015, the department helped to produce a leadership conference in Dallas. The department did not ask the plaintiff to attend the event but otherwise needed as many of its employees as possible to assist. One month after the conference ended, the plaintiff’s supervisor and HR professional decided that the plaintiff would either have to relocate to Dallas or leave her job. When the plaintiff did not relocate, American Airlines fired her.

The plaintiff brought a charge of discrimination under the Americans with Disabilities Act (ADA) and Illinois law and then filed suit in federal court. She claimed failure to accommodate and retaliation. American Airlines moved for summary judgment, which the district court granted.

On appeal, the 7th Circuit considered whether American Airlines had established that in-person attendance in Dallas had become an essential function of the position after the merger.

The appeals court noted that the position did not have a written job description, and the plaintiff had performed work for American Airlines remotely for many years before the merger. Nonetheless, the court found that the company had presented undisputed evidence that after the merger, the nature of the plaintiff’s position had changed to the production of live events and crisis management, which required working onsite. While teleworking can be a reasonable accommodation, the general rule is that in-person attendance is an essential function of most positions, and American Airlines established that the job was no longer an exception to that rule.

The 7th Circuit thus upheld summary judgment for the employer.

Jeffrey Rhodes is an attorney with Doumar Martin in Arlington, Va.

[Visit SHRM’s resource page on the Americans with Disabilities Act.]