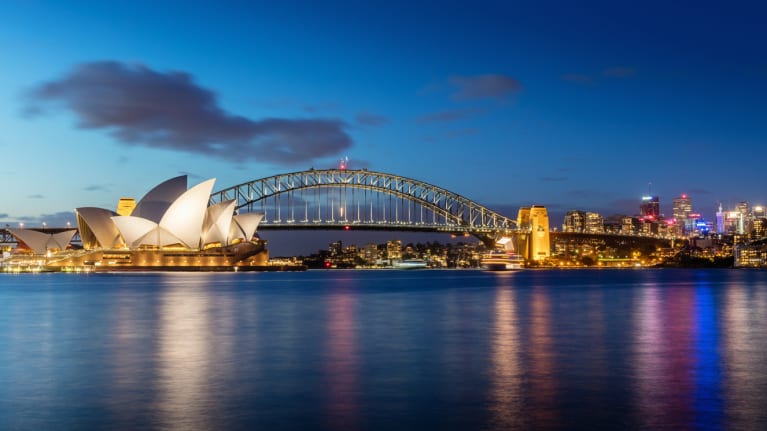 ​In the age of unprecedented workforce mobility, Australian employers are going to new lengths to be an “employer of choice.” As a result, employees are enjoying more benefits and flexibility than ever before. Salary packages often include gym memberships, health care discounts, corporate events and wellness initiatives. Now, the Australian workforce is witnessing a new trend: leave entitlements that extend beyond the traditional annual leave, personal/carer’s leave, and compassionate leave.

In March 2019, ANZ launched its “loyalty leave” policy, which increases paid annual leave to five weeks for staff who have had more than three years’ consecutive service. Shortly after, Deloitte Australia announced its existing parental leave scheme, which offers 18 weeks’ paid parental leave to all new parents regardless of gender, available over a three-year period.

What Are Some Employers Offering?

Some employers offer their staff the following:

We all know that free lunches, beanbags and on-site fitness classes are the norm now for many workplaces, but the benefits that some employers are willing to offer, are fairly extreme. Many of the biggest technology employers in the U.S are now offering to cover the costs of freezing eggs, which allows employees to have babies later in their careers. The procedure, which is surgical, can cost more than $10,000. While supporters laud these employers, which can struggle with gender diversity, for trying to attract and retain more female employees, critics are concerned that this is an example of employers expecting and encouraging their employees to put their careers in front of their personal lives.

Have These Policies Been Successful?

It comes as no surprise that ANZ, Westpac, National Australia Bank, PwC and Deloitte, whom all feature within the list above, all ranked within the top 10 of LinkedIn’s 2019 Top Companies list of where Australians want to work. Lists such as the LinkedIn compilation show that employees value workplace flexibility and the opportunity to enjoy a life outside of work, and it is what separates regular employers from employers of choice.

Will This Trend Continue?

The question remains whether we will see the trend for more unusual types of leave increasingly implemented across Australian workplaces to help drive attraction and retention.

Australia’s minimum leave entitlements under the National Employment Standards (NES) of 20 days of paid annual leave and 10 days of personal leave per year of service are comparatively generous compared to a large number of countries, particularly as they accrue year to year and no “use-it-or-lose-it” principles apply. There is certainly no legal obligation to offer above and beyond what the NES prescribes.

But if Australian employers want to become or remain an employer of choice and retain a competitive edge over competitors in the war over attracting and retaining talent—including large-scale international competitors with the means to fund generous leave entitlements—it may become increasingly necessary to offer such perks.

Nicola Martin and Elisa Blakers are attorneys and Liliana Freeman is a law graduate with McCabe Curwood in Sydney. © 2019 McCabe Curwood. All rights reserved. Reposted with permission of Lexology.