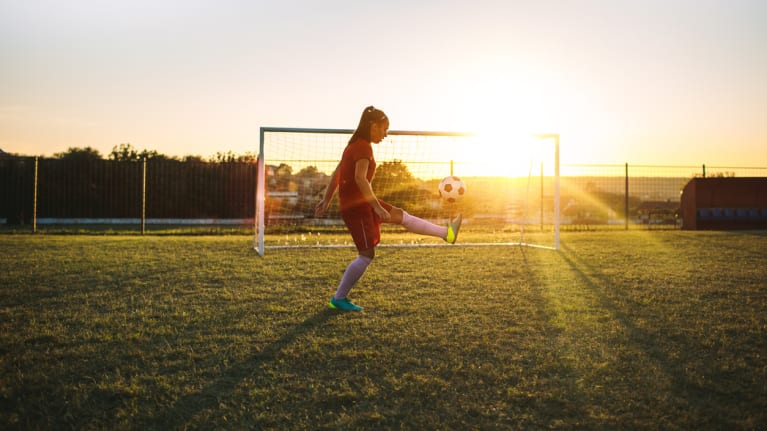 The U.S. women’s soccer team has won the FIFA Women’s World Cup for the fourth time and the reigning champions want equal pay for their accomplishments.

Successful teams in the men’s 2018 World Cup shared a FIFA prize pool of $400 million, compared to $30 million in prize money for this year’s women’s tournament. Although U.S. men’s soccer games have historically generated more revenue than their female counterparts’ games, there’s been a change in recent years, according to The Wall Street Journal—and Nike says the U.S. women’s 2019 home jersey is the top selling soccer jersey.

[ad_1] As the quadrennial World Cup opens tomorrow in Paris, the U.S. women’s soccer team arrives as the defending champ, the pretournament favorite, and the…

[ad_1] A decade ago, Starbucks decided to tackle its gender pay gap, which was a large problem. No, make that a venti problem. In the…