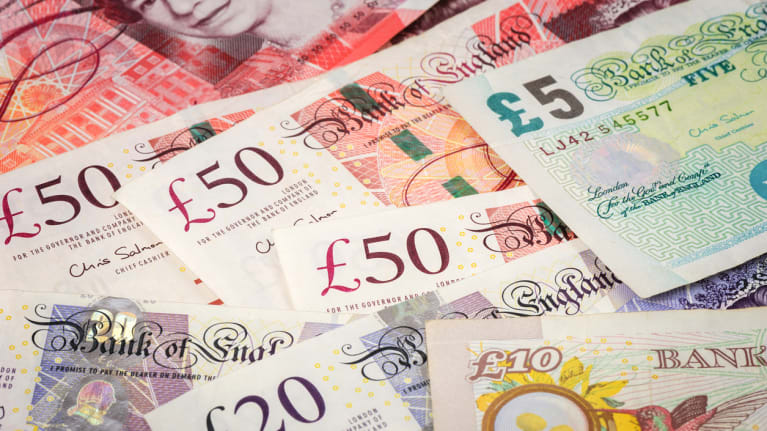 ​Holiday pay in the United Kingdom (U.K.) was, until recently, relatively simple to determine. Now it has become pricey as courts have included overtime pay in the calculation.

Full-time employees who work five days a week are entitled to 5.6 weeks or 28 days of paid holiday a year. But how do you calculate holiday pay? Courts’ opinions have helped explain.

Recent cases have established that the correct basis for calculating holiday pay is the worker’s normal pay. The 2015 Bear Scotland Ltd v. Fulton case followed the principle that “normal pay is that which is normally received.”  In this instance, the Employment Appeal Tribunal confirmed that overtime that is not guaranteed but that the employer pays anyway should be…

[ad_1] When it comes to the cost of doing business, labor takes the cake. Every business owner knows salaries are one of the most significant expenses…