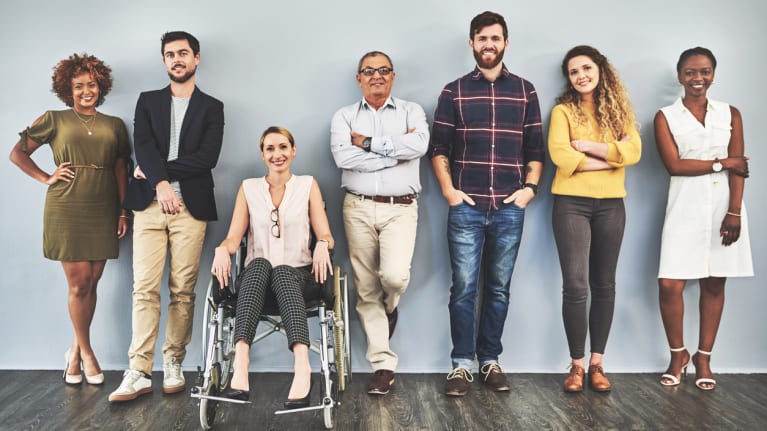 ​Affinity groups, also known as employee resource groups (ERGs), bring together employees with similar backgrounds or interests and can have a powerful influence in the workplace.

Employers that have, or are exploring establishing, affinity groups, though, must consider several legal and practical issues.

ERGs are employer-recognized groups that can promote a company’s diversity and inclusion efforts and allow for networking, mentorships, and other opportunities for professional and personal development. Historically, affinity groups were centered on race or gender, but these groups are increasingly being created for those sharing other characteristics, such as age, veteran status or sexual identity.

Credit to Mishell Parreno Taylor for the original post.