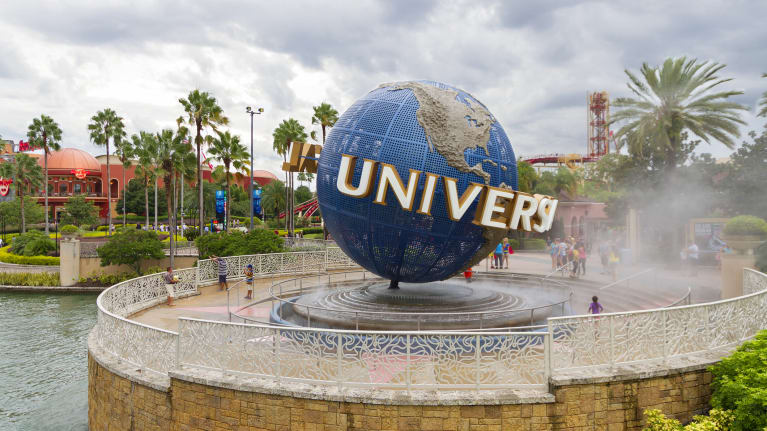 ​A Universal Orlando actor dressed as the character Gru from the “Despicable Me” movies was fired last week for making a hand gesture that is used by white supremacists and other extremists and considered a symbol of hate.

The gesture in question was used during a photo with a black child at the park. The park employee formed an upside-down OK gesture with his fingers. The three fingers supposedly represent “w” for white and the OK circle for the top of “p” for power. The Anti-Defamation League (ADL) recently added the symbol to its hate-symbols database.

The topic surfaced in a recent SHRM Connect discussion thread. An HR professional was on the phone when she was interrupted by an employee with a message. The HR professional flashed the OK…

[ad_1] Dean Carter gets HR. He was the staffing manager for Pier 1 and then the CHRO for Fossil and Sears Holding. He pushed the…