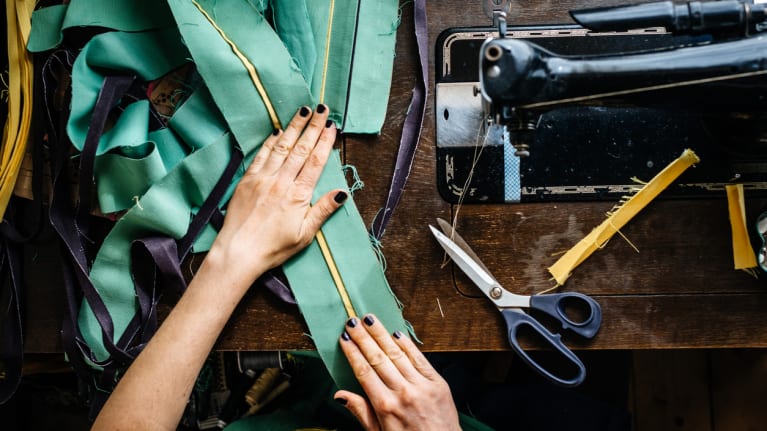 ​The scope of the definition of an “employee” under the Employees Provident Funds and Miscellaneous Provisions Act, 1952 (EPF Act) has come up time and again before the courts in India. This issue often arises in situations wherein workers engaged by an establishment are working from home or are being paid on a piece-rate basis.

The courts have developed certain criteria to examine the nature and scope of work being carried out and the relationship that is developed by such engagement. The control and supervision principle, ultimate authority principle and integration principle are common tests that are applied by courts while examining such fact situations.

Recently, the Supreme Court of India in Officer in Charge, Sub Regional Provident…