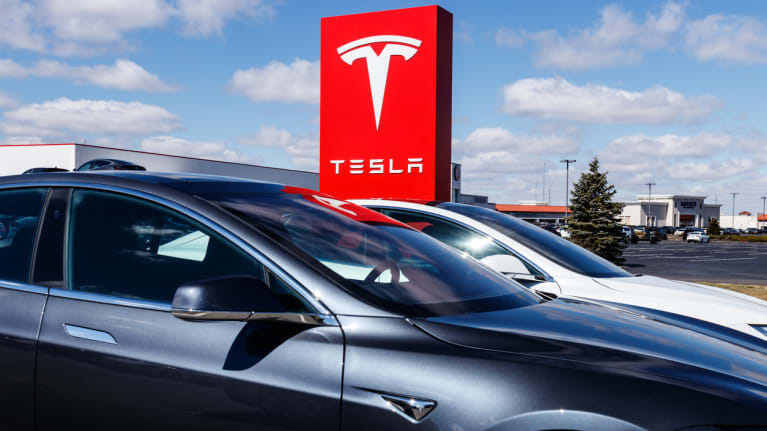 The plaintiff began working as a production associate in Tesla’s Fremont, Calif., factory in June 2015. Upon hire, he entered an employment agreement that included an arbitration provision requiring Tesla and him to arbitrate any disputes that might arise between them concerning his employment, rather than bring claims in court.

According to the plaintiff, his co-workers began to harass him almost immediately…

Credit to Mitchell J. Cogen for the original post.