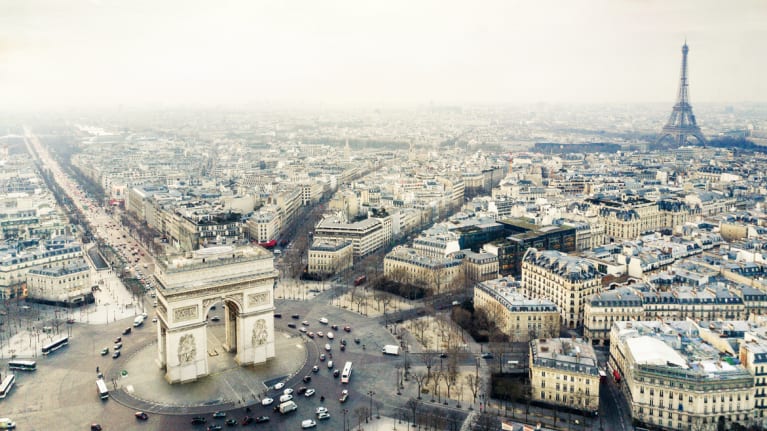 ​In a May 28 judgment, France’s high court held that when a worker refuses to accept a modification of an employment contract, that doesn’t by itself constitute a real and serious cause for firing. A firing is only justified if the employer explained the reasons for the proposed modification before it was made. Moreover, these reasons may only be for an economic purpose.

Therefore, an employer can’t modify a worker’s contract unless it can provide a valid economic reason for doing so. Modifying an employment contract means altering an essential element of the contract, such as salary, duration or function.

Only if an employer can prove an economic reason for modifying a contract and the worker refuses to agree to the change, can that employer fire…

[ad_1] ​Employees in Quebec, Canada, don’t have to perform tasks they believe would endanger their health. An employer cannot dismiss, suspend, transfer or penalize an employee…