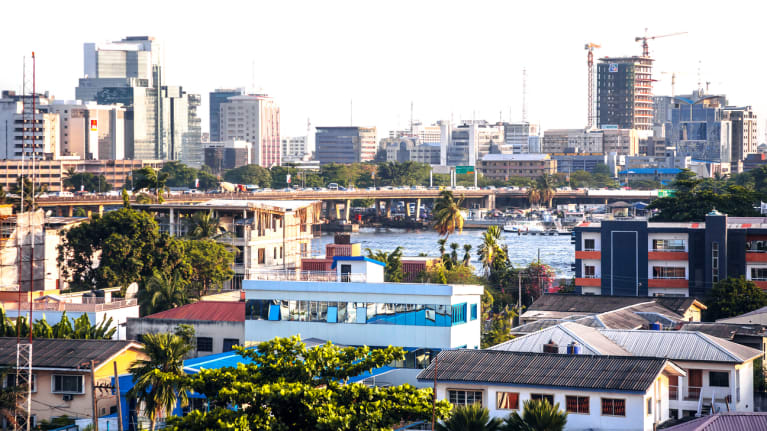 ​Nigeria faces significant recruiting challenges, including some skills gaps and an upswing in violence. Demographically, however, recruiting prospects in the country are promising.

With more than 200 million people, Nigeria has the largest population in Africa, according to Worldometers, a population data website. Nigeria also has the biggest economy in Africa, followed by South Africa and Egypt, according to the International Monetary Fund.

Nigeria’s economy grew eightfold between 2000 and 2014, but it suffered a recession after that, explained Max Bramer, global director of international solutions at Velocity Global, which provides global talent acquisition services. That downturn, along with a growing population of young people, has left the…

[ad_1] A whopping 91% of talent professionals agree that soft skills are very important to the future of recruiting and HR. That’s according to LinkedIn’s…