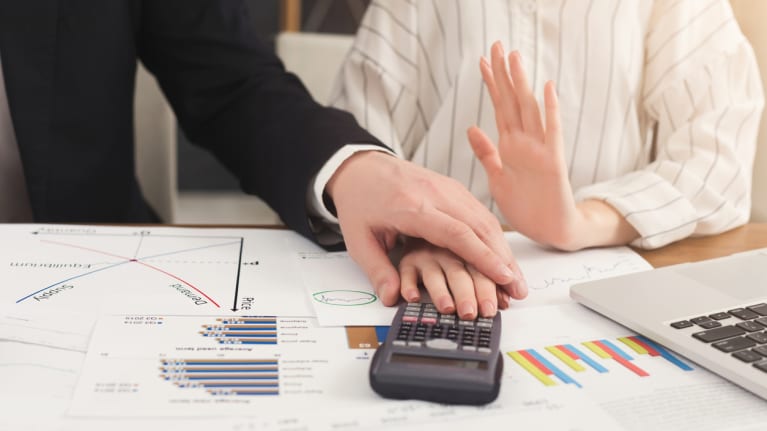 ​The Ontario Court of Appeal has abolished the “tort of harassment”—a private right of action created by the courts.

In Merrifield v. The Attorney General, 2017 ONSC 1333 (2017-02-28), a 2017 case about strained relations between a Royal Canadian Mounted Police (RCMP) member and several of his supervisors, the Ontario Superior Court of Justice (ONSC) created a new tort of harassment, establishing it as an independent “tort,” or wrongful act, upon which a civil cause of action could be based. Additionally, the ONSC awarded $140,000 in damages, finding that this tort, along with the tort of intentional infliction of mental suffering, had been proven.

Decision of Ontario Court of Appeal

However, the Ontario Court of Appeal (ONCA)…

Credit to David J. Master and Monty Verlint for the original post.

[ad_1] 1. Ask for Employee Referrals Before we put out a public job posting, we first ask our employees for referrals. Asking your employees if…

[ad_1] ​Sexual harassment is a serious problem in Australian workplaces: Employers are paying large sums to settle lawsuits out of court, and a human rights…