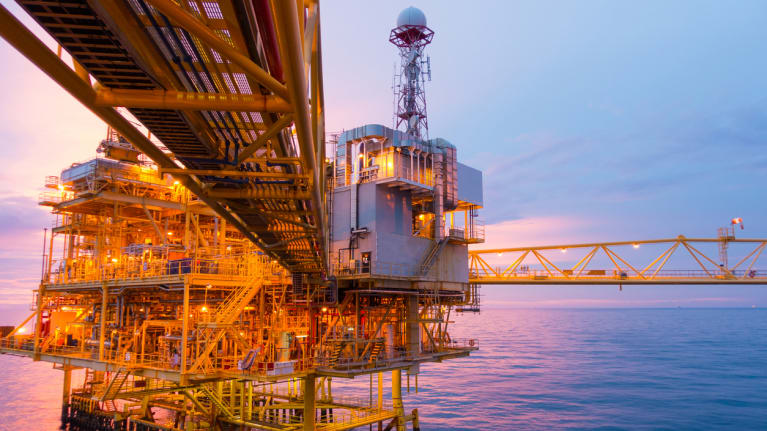 ​The 5th U.S. Circuit Court of Appeals decided that an employee’s age-discrimination claim was appropriately dismissed, citing a lack of evidence that an oil rig company’s nondiscriminatory reason for firing an employee was unbelievable.

The plaintiff began his employment with Transocean Offshore Drilling Inc. in 2001 on an offshore oil-drilling rig. During his employment, he earned a number of promotions and pay increases, eventually reaching the position of toolpusher, a supervisory role aboard drilling rigs.

Between 2014 and 2018, the oil and gas industry suffered a significant downturn. As a result, Transocean reduced its offshore drilling fleet by 44 rigs and ultimately laid off 7,320 of its employees. The company’s HR department implemented…

Credit to Jonathan E. O’Connell, SHRM-SCP for the original post.