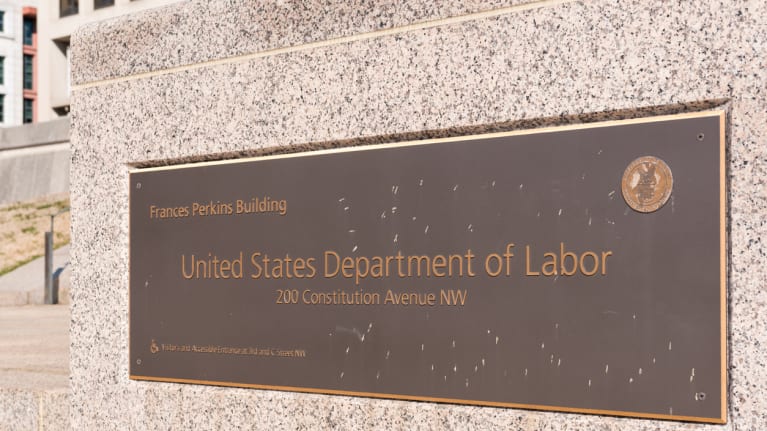 ​The Office of Federal Contract Compliance Programs (OFCCP) announced a proposed rule Aug. 14 that would grant religious organizations under contract with the federal government the right to make employment decisions consistent with their religious beliefs. Advocates for lesbian, gay, bisexual and transgender (LGBT) individuals criticized the proposal as an attempt to permit discrimination based on sexual orientation and gender identity. We’ve gathered articles on the proposed rule and related topics from SHRM Online and other trusted media outlets.

[ad_1] ​The unemployment rate for people who identify as lesbian, gay, bisexual or transgender (LGBT) is nearly double the national average, according to the president…