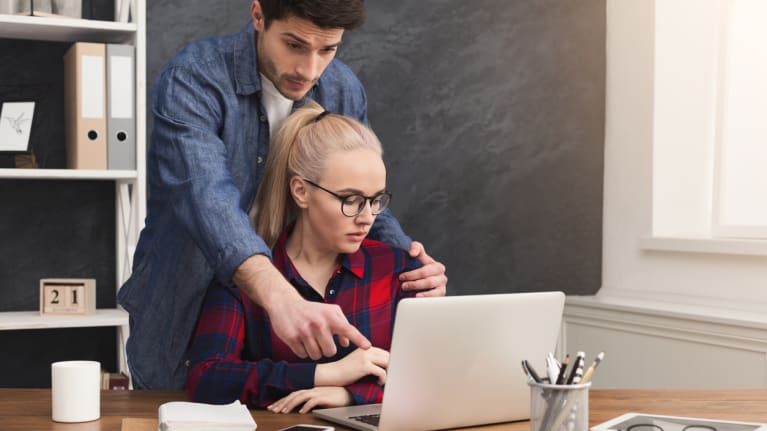 ​On the international front, the #MeToo movement has had significant impact, both in employment and labor laws as well as in employment practices of multinational companies with highly mobile employees who travel from country to country, on short- and long-term assignments.

France and the U.K.

As many will recall, in May 2011, a hotel maid at the Sofitel Hotel in Manhattan accused a Frenchman, Dominique Strauss-Kahn, the former International Monetary Fund (IMF) chief and one-time French presidential hopeful, of sexually assaulting her. The accusations resulted in Strauss-Kahn’s disgraced departure from politics, as well as a series of lawsuits and prosecutions on both sides of the Atlantic.

Credit to Philip M. Berkowitz for the original post.

[ad_1] ​Much attention has been focused recently on second-chance employment in the United States. But what is happening in other countries regarding employing the formerly…