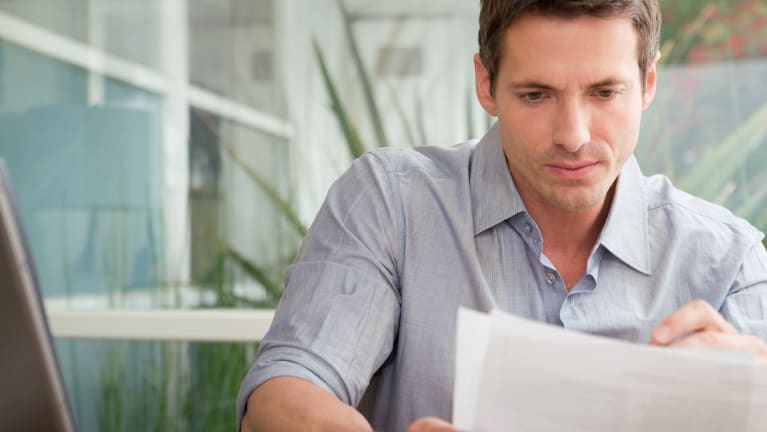 ​About 575,000 employers have received employer correction request notices, also known as “no-match letters,” since March, alerting them about discrepancies between a worker’s Social Security number and government records.

The Social Security Administration (SSA) has resurrected the practice of notifying employers with at least one employee whose name and Social Security number combination on a filed W-2 doesn’t match SSA records.

“In the past few weeks, no-match letters have returned with a vengeance,” said Becki Young, a partner at Hammond Young Immigration Law in Silver Spring, Md. “For nearly two decades beginning in 1993, the SSA sent out no-match letters with regularity. In 2012 they stopped due to various complaints and lawsuits from…