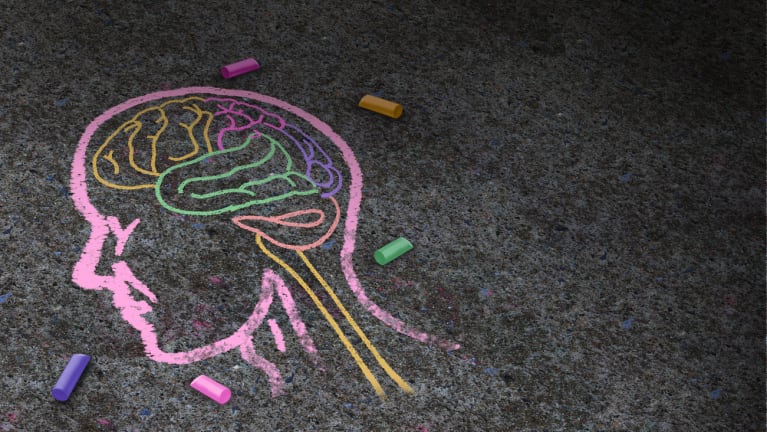 Editor’s Note: SHRM has partnered with TrainingIndustry.com to bring you relevant articles on key HR topics and strategies.

Ever since researchers began using the word “autism” in the 1940s to describe certain patterns of behavior in children, it’s been an often misunderstood diagnosis. Now, we know that it continues throughout the lifespan, and we know it involves a spectrum of symptoms. In fact, the latest edition of the American Psychiatric Association’s Diagnostic and Statistical Manual of Mental Disorders united autistic disorder and Asperger’s syndrome into one disorder, autism spectrum disorder (ASD).

Because of the prevalence of ASD (about one to two percent globally, and higher—and increasing—in the U.S.) and due to its…

[ad_1] The World Health Organization (WHO) has classified burnout as an official “occupational phenomenon.” While that doesn’t mean burnout is a medical condition, it does mean WHO…