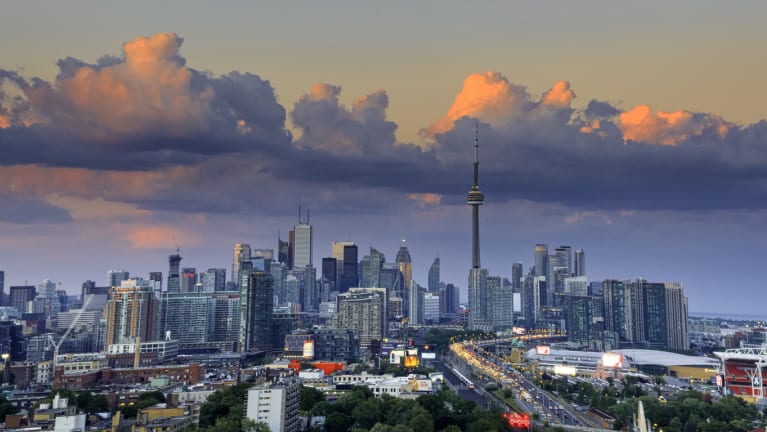 ​When are non-competition and non-solicitation clauses enforceable in Canada? A recent Ontario decision examined these clauses in the context of an employment agreement.

In this case, the applicants, manufacturers and suppliers of commercial and industrial light fixtures, commenced litigation against their former sales manager, seeking to prevent him from breaching the restrictive covenants included in his employment agreement.

In 2011, the applicants hired the respondent as a regional sales manager. After he was promoted to sales manager, he signed an employment agreement including non-competition, non-solicitation and confidentiality obligations.

After more than seven years of employment, the sales manager resigned. He took a job as a sales…

Credit to Jordan Waltman and Barry Kuretzky for the original post.

[ad_1] When employers post job ads, they have high hopes they will attract qualified applicants. However, that does not always happen. Often, unqualified job seekers…