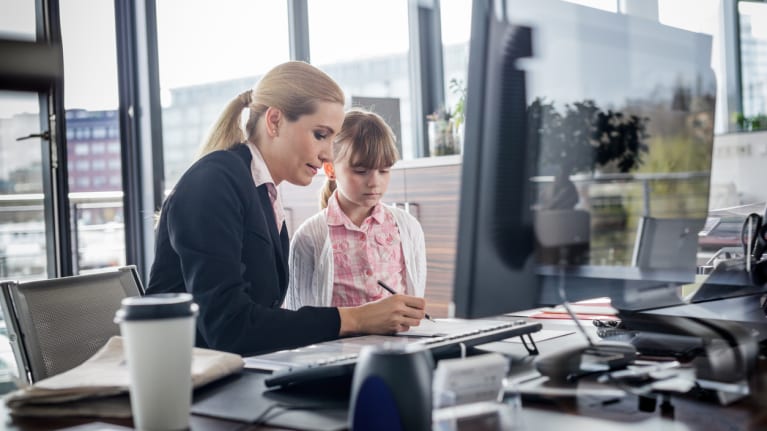 ​Motherhood can be a valuable training ground for developing skills that prove useful in the workplace. Moms get high marks from co-workers for diplomacy, communicating, multitasking and remaining calm under fire, according to recent research from Bright Horizons, which operates more than 1,000 early-education centers and preschools in the U.S.

In fact, 91 percent of working Americans said mothers can bring unique skills to leadership roles, and 85 percent said being a mother helps a woman prepare for challenges she will face as a business leader, it found.

However, motherhood also comes with a so-called workplace penalty. Not only is there a motherhood wage gap, but mothers also face major obstacles to attaining leadership positions.

[ad_1] More than half of Americans over the age of 50 are being pushed out of their jobs, long before they’re ready to retire, according…