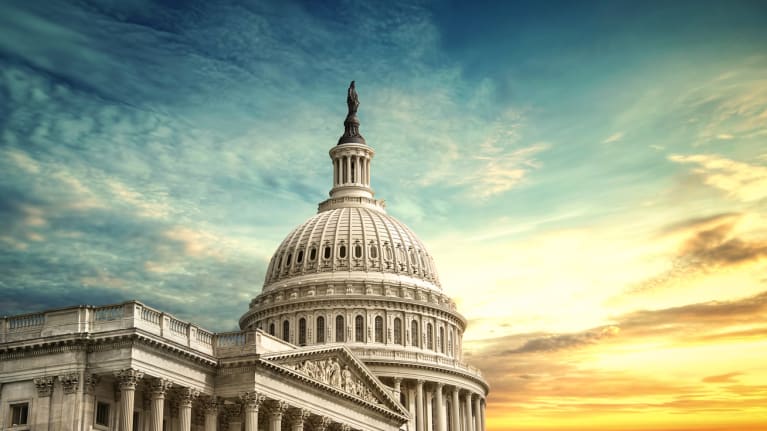 ​The U.S. Senate approved Janet Dhillon to chair the Equal Employment Opportunity Commission (EEOC) on May 8 after a two-year impasse over her nomination due to fears that she’d change the EEOC’s position on lesbian, gay, bisexual and transgender (LGBT) rights.

The commission currently maintains that Title VII of the Civil Rights Act of 1964 prohibits discrimination based on sexual orientation and gender identity—a stand that is at odds with the Department of Justice and that Dhillon has declined to say she would continue.

The EEOC now has three commissioners, though it’s supposed to have five, but there are now enough commissioners for it to once again issue new policies, guidance and regulations. But that will change again when Charlotte…

[ad_1] ​The unemployment rate for people who identify as lesbian, gay, bisexual or transgender (LGBT) is nearly double the national average, according to the president…