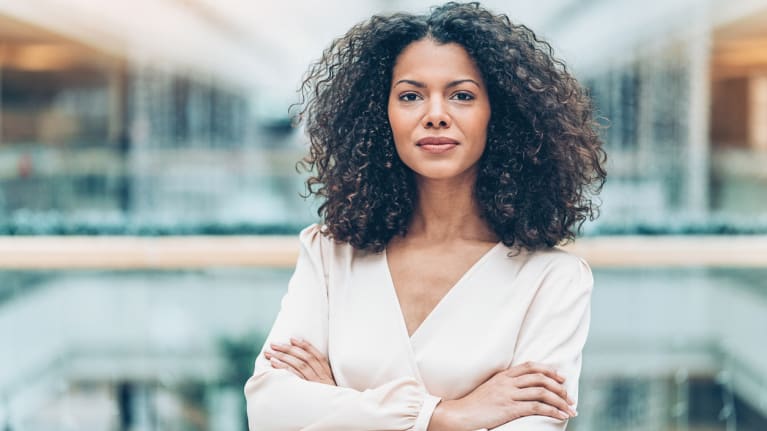 ​Acknowledging the need to intensify the fight against sexual harassment and sexist attitudes, French law has been amended to strengthen anti-harassment measures.

Since Jan. 1, companies with more than 250 employees have been required to designate a harassment officer whose role is to direct, inform and support employees who are confronting sexual harassment and sexist attitudes.

The French Labor Code mentions only that the harassment officer is supposed to direct, inform and support employees in the fight against sexual harassment.

The role and duties of this harassment officer are thus vague at this stage.

But in a guide, the government suggested the following role for the harassment officer:

[ad_1] Shining a spotlight into the dark, hidden corners of a social problem will help us eliminate it, which is why movements like #MeToo can…

[ad_1] If your company had a sexual harassment problem, your HR department probably wouldn’t know about it. That’s because less than one-quarter of employees who…