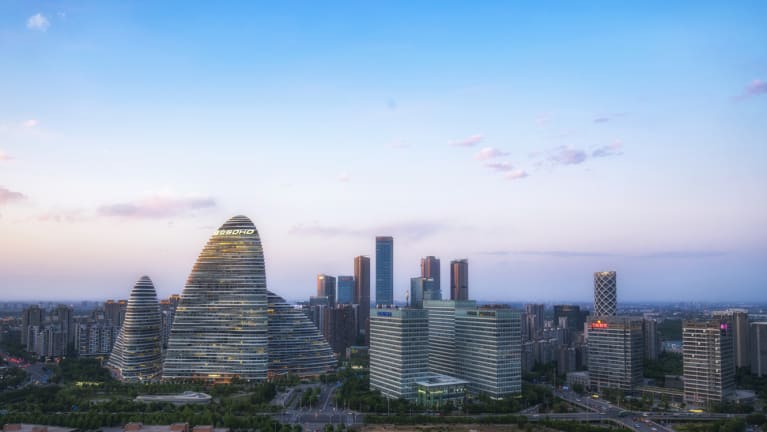 ​China is loaning foreign nations billions of dollars for infrastructure projects, but while that investment means reliable jobs for Chinese employees, it also means many host countries are heavily indebted to China.

The Belt and Road Initiative (BRI) is one of the most ambitious infrastructure projects ever, designed to build railways, highways, bridges, ports and power grids to link China to the rest of Asia, and Africa and Europe. At least 125 countries and 29 international organizations have signed cooperation agreements under the BRI, which is scheduled to be finished by 2049, when the People’s Republic of China celebrates its 100th anniversary.