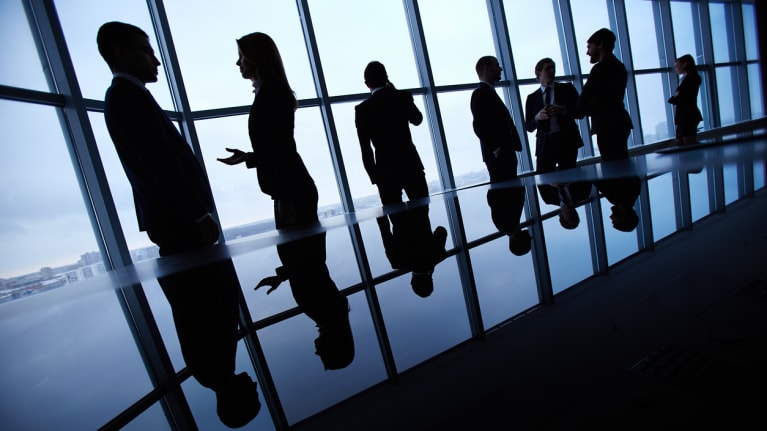 ​There are no longer male-only boards of directors among Standard & Poor’s Fortune 500 companies. Dallas-based Copart Inc. became the last of those companies to add a woman to the fold with the appointment of Diane Morefield, chief financial officer at CyrusOne Inc.

Copart, a provider of online vehicle auction and remarketing services in the US, Canada, and the UK, announced Morefield’s addition July 24. CyrusOne, also in Dallas, develops, owns and operates state-of-the-art data centers

There has been a push for board diversity in recent years. Last year, California became the first state to pass a law requiring publicly traded companies headquartered there to have at least one woman on their boards by the end of 2019. By the end of July 2021,…

[ad_1] According to Rosanna, here’s what companies need to do to create a culture of a diversity and inclusion that really works: 1. Companies need…

[ad_1] We recently reviewed thousands of company profiles on LinkedIn and one finding made us pause.  According to the data, companies with more women in…