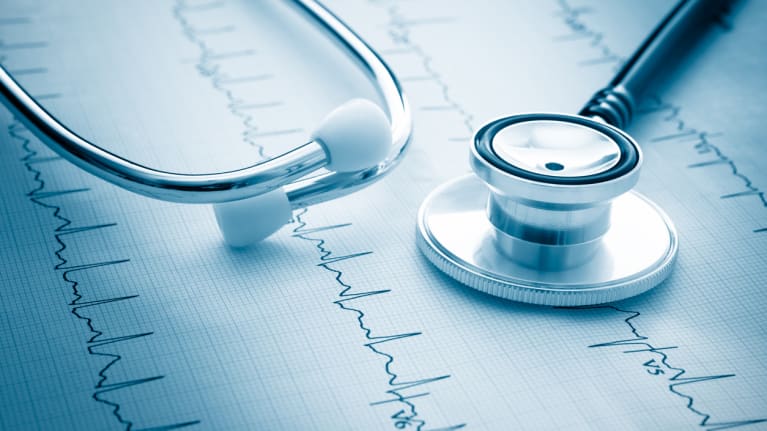 ​A former employee of a restoration company could not show that he was disabled under the Americans with Disabilities Act (ADA) without a medical expert, but he could show that he arguably was regarded as disabled, the 6th U.S. Circuit Court of Appeals ruled.

Metro Restoration Services Inc. (Metro) repairs property damage after catastrophic events such as storms and fires. In 2013, the company hired the plaintiff as a scheduler. The plaintiff determined to which jobsites Metro’s work crews would go and when.

In late 2014, the plaintiff began having heart problems. He had a CT scan, a heart catheter implanted and an echocardiogram, and he wore a heart monitor for more than a month. During that time, he occasionally missed work for medical tests and…